Daniel C. Todd has practiced law as a trial lawyer since 1988, trying over 100 cases, bench, and jury, in addition to resolving numerous matters through alternative dispute resolution forums, both private and governmental, including the EEOC. Mr. Todd’s primary areas of concentration in his practice are employment law, personal injury litigation including workers’ compensation, and insurance coverage and defense. He is a member of the Defense Research Institute and the Tennessee Bar Association.

Mr. Todd received a Bachelor of Arts degree from the University of Virginia in 1983, with a Major concentration in Philosophy, and Minor concentrations in Mathematics and Computer Science. He worked in the computer industry between 1983 and 1985 before attending the University of Tennessee College of Law, where he received his Doctor of Jurisprudence degree in 1988. He served as a member of the National Labor Law Moot Court Team and vice chairman of the Moot Court Board. 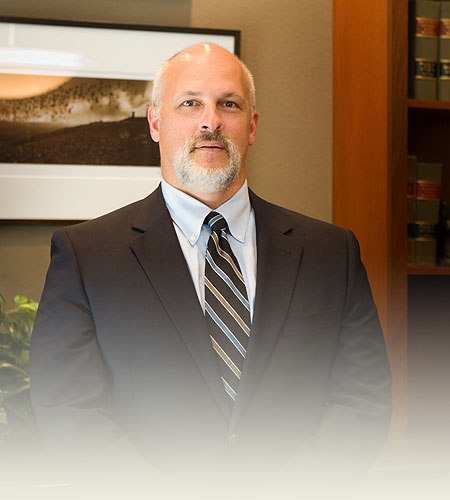